The Ordinary Life of a Maharani

A couple of months ago, I came across this striking photograph on http://www.oldindianphotos.in/ 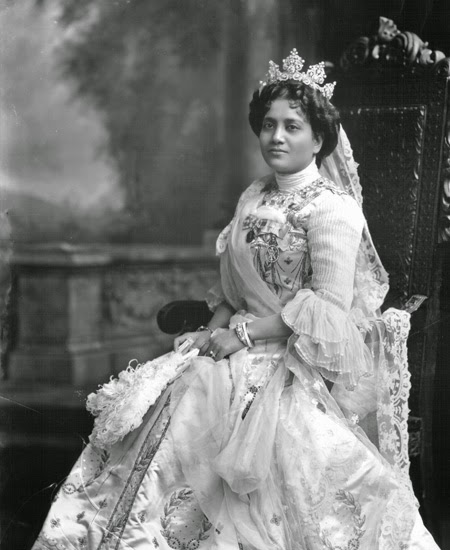 and wondered about the lovely Indian lady in formal Victorian court attire. The short description below the photo indicated that this was Maharani Suniti Devi of Cooch-Behar, in a photo dated to 1902 when she travelled to England and was presented at the court of Queen Victoria.
Curious to read more about her, I looked for the Wikipedia entry and also came across her autobiography which can be either read online or downloaded.

She started with a fairly ordinary life as a child, till her father, Brahmo luminary Keshab Chandra Sen, decided to take off on his own tangent and start his own variant of the Brahmos and a school for young women. His daughters were well educated, and consequently sought after as brides for leading princes, of whom the Maharaja of Cooch-Behar Nripendranarayan was one. Suniti was married to him at a young age and went to live with him after she came of age.
An unremarkable person, made remarkable by the circumstances, she describes a life of conjugal happiness, much love and lightness, a large family with many children, a faithful and loving husband. She dwells at large upon her stays in England and seems to have been the toast of the English court. She has never a cross or unkind word for the majority of her acquaintances, life sailed a smooth keel till the passing of her husband, followed by the shock of losing the beloved son who briefly took over the kingship.
Life went on, and she passed on in due course, but not before taking the time to author her own story as well as another booklet of Grandma's tales.
Here she is in widows weeds, as photographed shortly after her husband passed away. Her hair is greyed, but her eyes still have the clear serenity that they had in her heyday, despite the sorrow that now shades them. 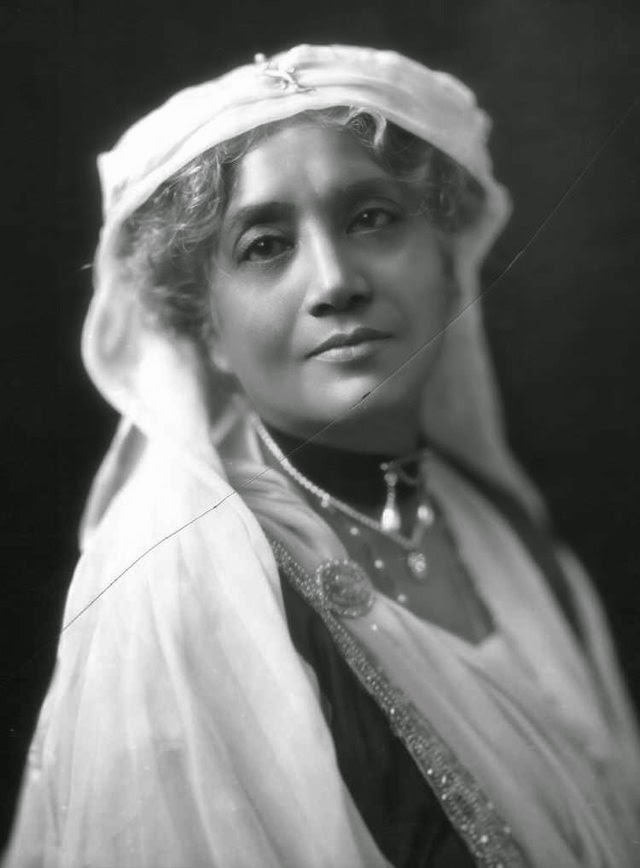 A word of advice

To all those spammers who 'love my writing' and are desperately trying to get their comments with links to their websites, please come up with actual decent readable content on your sites ( a personal blog similar to mine, with tons of actual stories and/or experiences would be ideal), and I might even condescend to publish your comments. Supplements and hacking tools infomercial sites, not so much.
Think about it! Repent and turn into bloggers, all ye spammers, and the Great AntiSpambot shall relent and graciously allow your comments to come through the Eye of the Needle...err...Spam Filter.

Update: Nice try! A spammer tried sending me links to CNN, then to the personal blog of some author of young adult books. Sorry, guys, you will have to try harder. Just valid links aren't enough. I demand that you actually read my posts and come up with actual valid responses to the material in the blog post. Not just 'lovely post', and 'I would love to link to it' etc. Those are red flags, especially if accompanied by suspicious links.