The question is, to whom does it belong? To the descendants of the Jewish dealers who were forced to sell it at a reduced price to the Nazi government, or the German state, that contends that fair compensation was paid to the dealers?

In today's news about the Guelph treasure or 'der Welfenschatz' :

"Two claimants to a collection of medieval ecclesiastical treasure valued at $276 million and known as the Guelph Treasure, filed a lawsuit against the German government at a US District Court in Washington on Monday, the Wall Street Journal reports.
The claimants, Alan Philipp and Gerald Stiebel, allege that their Jewish ancestors sold the collection under duress for much less than what it was worth to Hermann Göring, the second-most powerful man in Nazi Germany. Göring later presented the treasure to Adolf Hitler as a gift. Today the treasure is on display in the Bode Museum in Berlin.

However, officials at the Prussian Cultural Heritage Foundation, which manages Berlin's state museums, maintain that the transaction was consensual and that the collection was acquired at a fair market price at the time."

Much more detail about the Guelph treasure is here in a carefully chronicled document of the various pieces that constitute it, along with the provenance and historical background, and the various locations it resided in till c. 1930.

In 1929, Prince Ernest Augustus, created Duke of Brunswick, of the house of Hanover, had a sudden need for hard cold cash. He sold the Guelph treasure, of which the house of Brunswick had been 'guardians' for several centuries, collected from various sources starting in about the 11th century AD, for 7.5 million marks to a consortium of Jewish art dealers.

The art dealers successfully sold assorted pieces from the collection in the years prior to the rise of the Nazis, for around 2.5 million marks. At some point, they were apparently 'forced to sell' the remaining part of the treasure to the Nazi government for an amount of 4.25 million marks c. 1935, estimated by a major auction house to be only about 35% of their value at that time.

It wasn't till 2008 that descendants of the art-dealers came to know about the Guelph treasure pieces, which are now exhibited in the Bode museum in Germany, from statements of their relatives about having had those pieces in their home before they left Germany. And so they investigated it and believe now that they are the rightful owners of the Guelph treasure, and are suing to get it back.

Both sides have marshaled their arguments and seem to have persuasive evidence to back their assertions, as seen in this article. The courts will decide, and the final destination of these artifacts will be determined, in due course.

I'm curious though about whether any descendants of Ernest Augustus of Brunswick could stake a claim to the reliquaries. Or maybe even the Vatican. After all, the chain of custody had to start somewhere with someone being cheated of a fair price for their treasure.

I don't suppose that I have it.

Instead, I have whipped out the knitting needles and am getting tremendous amounts of knitting done. I sit and knit while surfing the internet .Don't ask me how it's done... it involves watching speed knitting contests and 'technique improvement' videos that I really didn't need to watch while click-clacking away busily through another 6 rows on my latest project. It's a hoodie with a pretty variegated yarn that is pretty rough on the fingers. A soft yummy yarn it's not.

Before that, it was a grey beanie for my husband, with a soft shiny yarn that felt very nice as I worked with it. Except when the stitches slipped off the needle halfway into the knitting (Double pointed needles, I hate you!) and I struggled for a few days to recover, stitch by painstaking dropped stitch. Luckily, the pattern was a very forgiving textured one, so the 'recovery' is almost unnoticeable, now in the finished beanie.

Before the grey beanie, I made my first cabled project, a pale purple girl's 'sweetheart hat' that M promised to wear at least a couple of times. " I'm not a beanie kind of person," she said. But she did keep her promise, and wore it a couple of times, maybe even a few more times in the future.

In January, it was a race against time to finish a dark blue vest that I had started making last year. I was determined to get it ready by S's birthday, and finished it off just on the morning of his birthday. (Thank goodness that he is a late-riser on holidays).

Enough with the words, and now for the pictures. 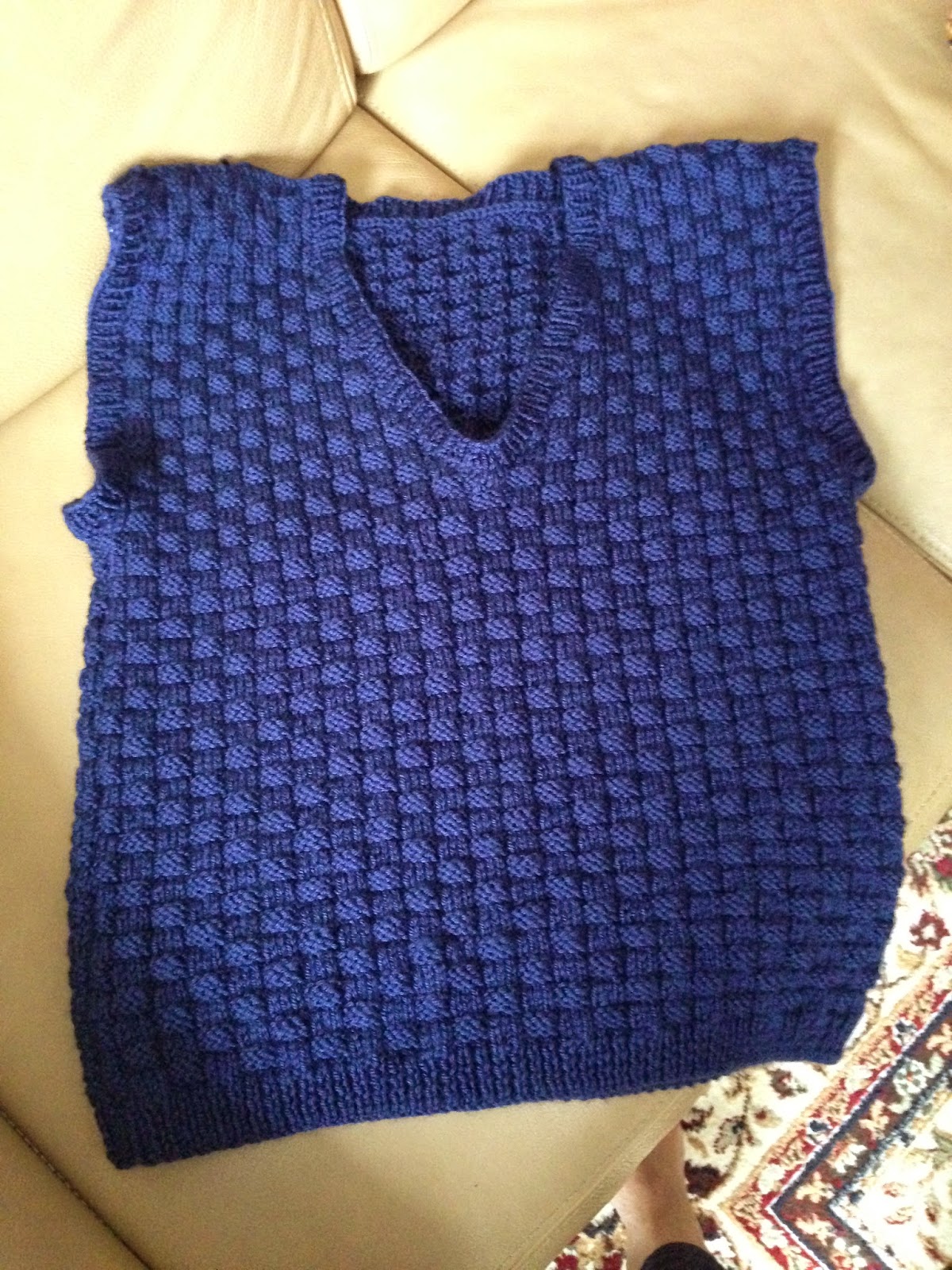 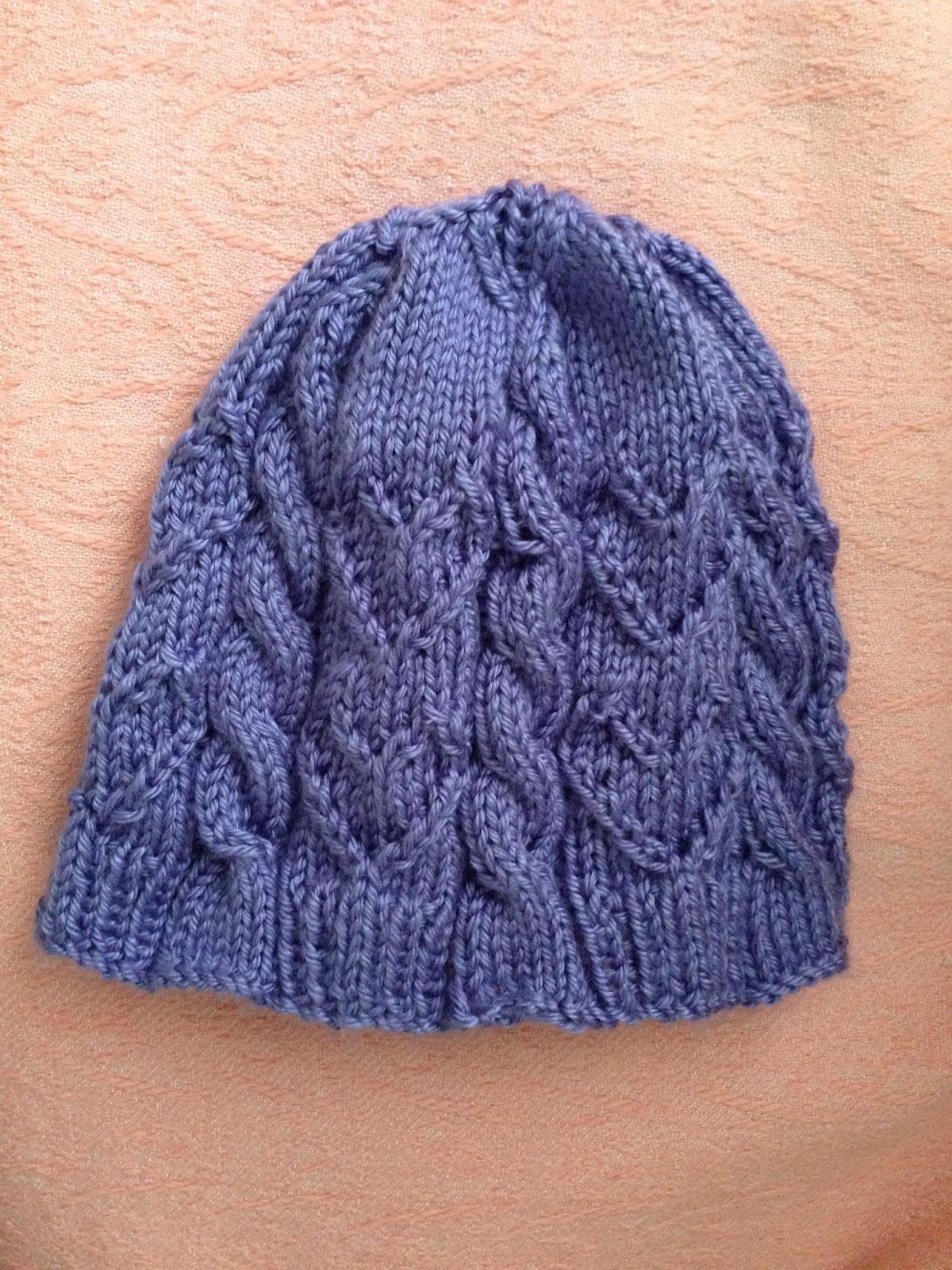 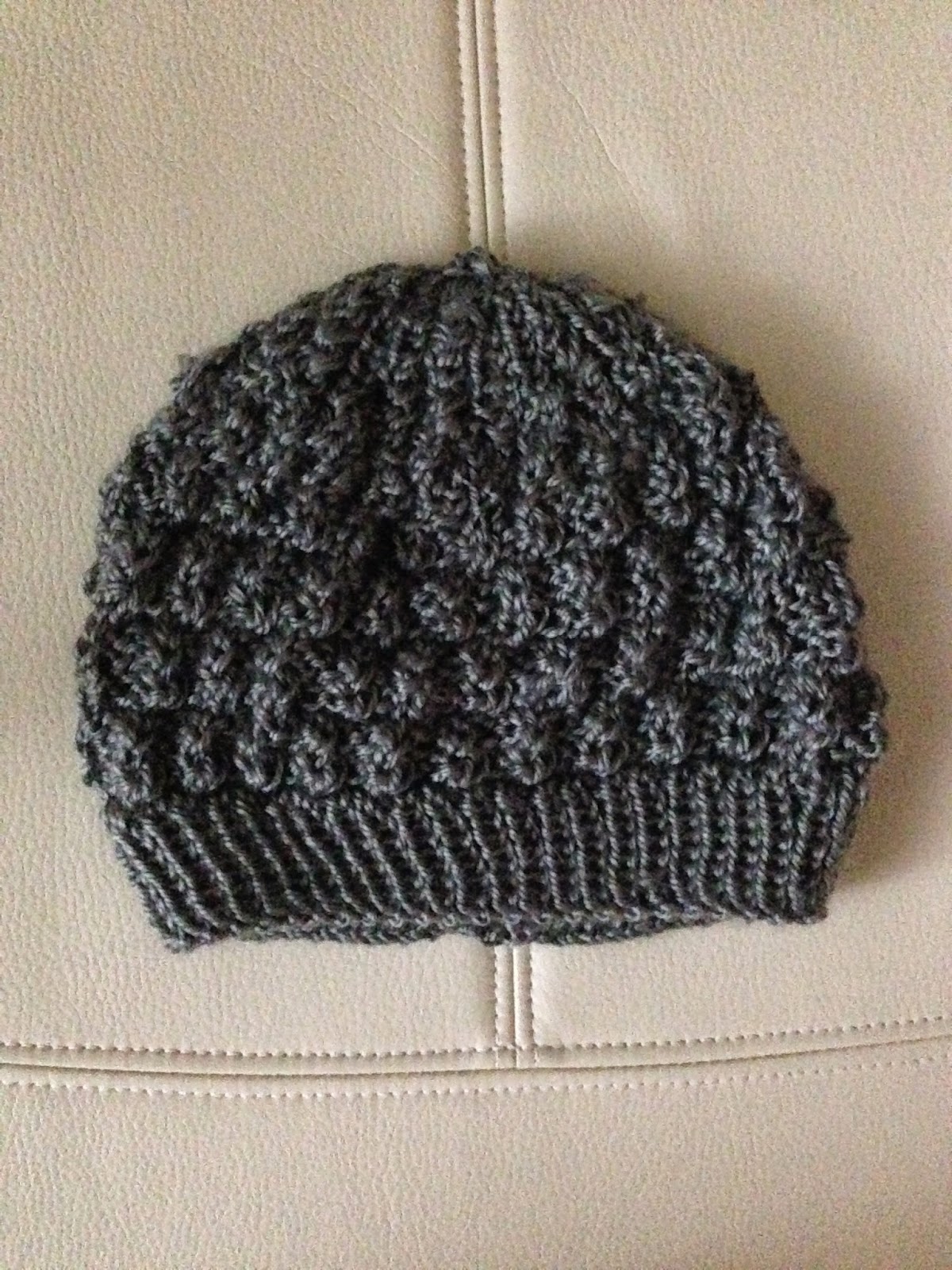 To Cage a Mockingbird

..and try to turn it into a goose that lays golden eggs. (Sorry for the mixed metaphors.)

That's what this whole episode of the announcement of the publishing of a new 'sequel' to Harper Lee's iconic To Kill a Mockingbird smacks of.

The picture on the right seems oddly apropos of the current story of Harper Lee and her 'new old book' due to come out in July this year, already a bestseller well ahead of its publication.

A group of mockingbirds trying to defend the nest against a predatory snake bring to mind the familial barriers protecting Harper Lee against the media onslaught and unscrupulous agents and others who tried to get her to publish 'just another novel', even after she decided not to attempt it after the adulation received by "To Kill a Mockingbird." Her elder sister Alice, who died last November, was her fierce protector, till she grew too frail herself.

I had, many years ago, blogged about the dirty underbelly of the publishing industry, and how they specialize in ghostwritten polishes of mediocre follow-ups to massively popular first books. Or what should have been single or dual books being drawn out into three or four with filler ghostwritten material, just to 'string them along' longer and make more money from the readers and massive audience for blockbuster movies based on blockbuster book series.

As I mentioned to my friend Ruchira, of erstwhile Accidental Blogger, after reading these:  Guardian article1 and Guardian article 2,  I'm starting to wonder if, rather than a full-fledged novel manuscript for Go Set a Watchman, there is a faint outline by Harper Lee  which is going to be edited to resemble the 'To Kill a Mockingbird' stylistically by persons unknown, who stand to benefit more by its publication than Harper Lee herself.

This New York Times article avers that Harper Lee has authorized the publication of the new book, in a signed comment, drafted undoubtedly by her lawyer, Tonja Brooks Carter, who took over purporting to represent Harper Lee's interests after Harper's elder sister Alice Lee,a sharp-as-a-tack lawyer herself, who retired only at the age of 98, passed away three months ago at the age of 103.

Historian Wayne Flynt opines that, far from the fragile mental and physical condition portrayed of Harper Lee in the media in the more recent years (these not-too-complimentary articles insist that she was in failing shape), she is in great shape mentally, lucid and cogent whenever she met him.In addition he is thrilled at the prospect of  more sequels. Which makes me wonder how much of a cut of the proceeds from the sales of the new book he was promised.  Maybe I am being too cynical, but  statements like the one he made (see below) make me suspicious.
"Flynt said that if the new book is successful, maybe it won't be the last.
"It does make you hope that we won't have just one reprise of the book," he said. "Maybe there are several more."

If this becomes a blockbuster, watch out for the miraculous discovery of the long-lost 'Atticus' manuscript, probably timed to release when the hype over Go Set a Watchman fades away.

This also raises the question as to what happened when Ms.Lee had episodes of being less lucid and cogent. Could someone sneak documents and statements to her that she might sign without question? What of the mysterious (criminal defense background primarily) lawyer who is calling all the shots, releasing Harper Lee's purported statements about how humbled and amazed she is at the publishing of her book (rather contrary to the reclusiveness and bluntness which characterized Lee in earlier times) Here is an interesting blog post about Carter's lawyering  from Pam Dae,a blogger who has been trying to get more information about her.

As far as conflict of interest and monetary remuneration goes, Carter stands to gain a lot of money from the process of representing Harper Lee in these dealings, maybe even enough to recoup her investment from the now-closed restaurant that Carter and her husband opened in Monroeville, Alabama a few years ago.

Mockingbirds shouldn't be killed, nor should they be caged and made to sing sad songs of captivity.

Nor should the lesser music of other birds be passed off as the song of the caged mockingbird.

P.S: And all this may yet turn out to be a tempest in a teapot, but short of actually having Ms.Lee come out and speak about her consent to all this in public, suppositions of 'elder-exploitation' are not going to be laid to rest.

Update:
The state of Alabama is quietly investigating allegations of elder abuse with regards to Harper Lee. See this NYTimes article.

A DHR investigation continues, but a State Security commission investigation has been closed based on 'satisfactory answers' from Harper Lee to the investigators.

An intrepid reporter who attempted to get a direct interview with Harper Lee a little over a month ago got a precious response, a handwritten "Go away" missive signed by her.

See a change to my thoughts and suspicions regarding the whole affair here.